Some Facts about South Korea

South-Korea has a temperate climate with four distinct seasons. Winters are usually long, cold and dry. Summers are very short hot and humid. Spring and autumn are pleasant but also short in duration.The country generally has enough rainfall is over100 centimeters.South-Korea is less vulnerable to typhoons than neighboring countries. From one to three typhoons can be expected per year. Typhoons usually pass over south-Korea in late summer, especially in August and bring torrential rain.

Korean art include traditions in calligraphy, music, painting and pottery often marked by the use of natural forms, surface decoration and bold colors or sounds. 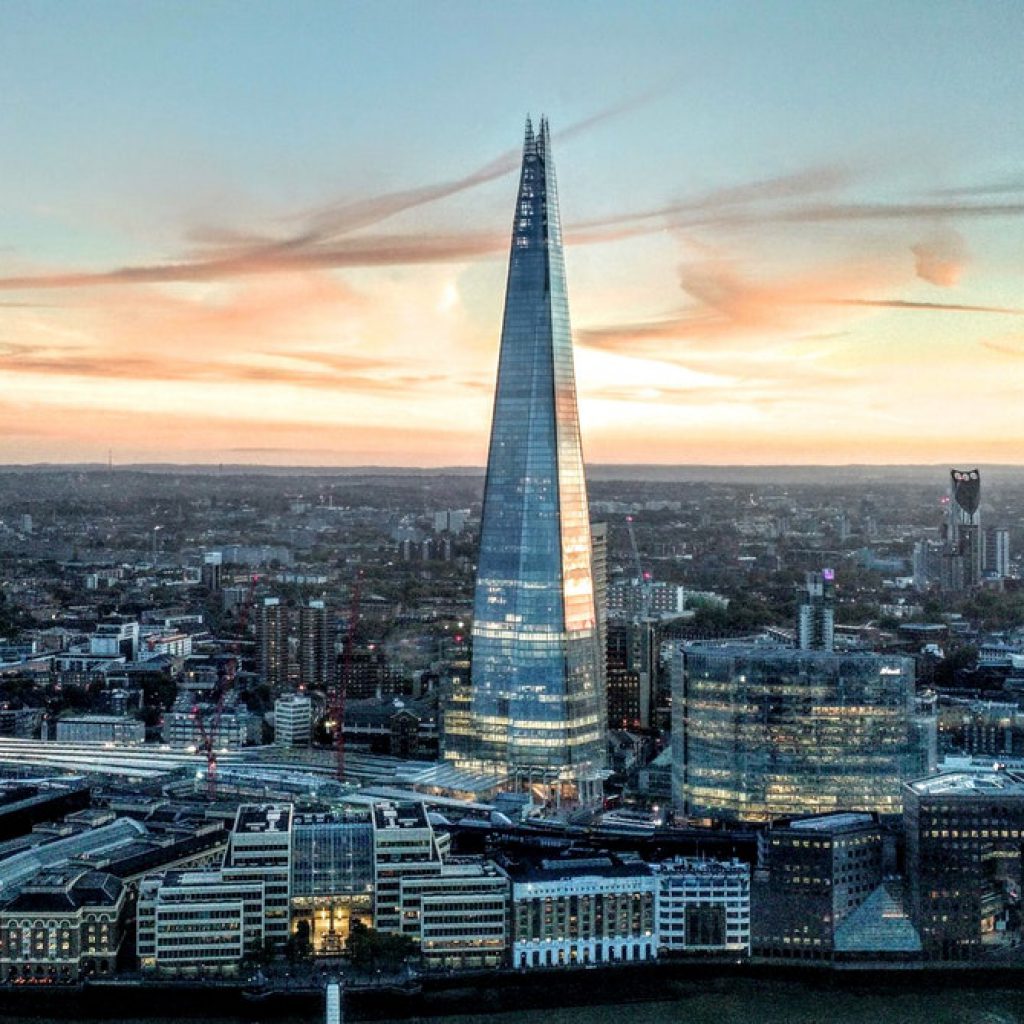 A Korean country is the body of literature produced by Koreans mostly in the Koreans language and sometimes in classical Chinese. For much of Korea’s 1500 years of literacy history, it was written in Hanja. It is commonly divided into classical and modern periods. There are 4 major traditional poetic forms: Hyangga (Native song), Pyolgok (special song) or Changga (long poems), Sijo (current melodies) and Kasa (verses) Work-Study permit in South Korea International students attending master’s degrees program are eligible to work up to 20 hours each week while studying in Korea. No additional work permit is required as long as the student has a valid visa.