New Zealand (or Aotearoa â€“ land of the long white cloud), truly is one of the most picturesque and photogenic places on earth. A small island nation of just over 4.5 million people, New Zealand is made up of two major land masses (North Island and South Island) and a number of smaller islands including Stewart Island located in the southwestern Pacific Ocean. The two main islands are divided by a 22km stretch of water called the Cook Strait.

New Zealand is located approximately 1,500km east of Australia and about 1,000km from the Pacific Islands. Due to its relative remoteness and being water locked, New Zealand was one of the last countries to be found and settled.

The country is made up of some of the worlds most spectacular landscapes, from vast mountain ranges, steaming volcanoes to sweeping coastlines. It is a natural playground for thrill seekers and adventurers and those who simply want to visit for the culture and landscapes.

New Zealander’s are affectionately known as “Kiwis”. The name derives from the kiwi, a flightless bird native to New Zealand. It is also the national symbol. Kiwi’s are characterised as rugged, industrious problem solvers and people who innovate. Kiwi’s are great travellers themselves with many exploring and making an impact on the world (sport, business, politics, etc). Younger New Zealander’s often travel to England for working holidays before settling back in New Zealand and any New Zealander can travel and work in Australia indefinitely. 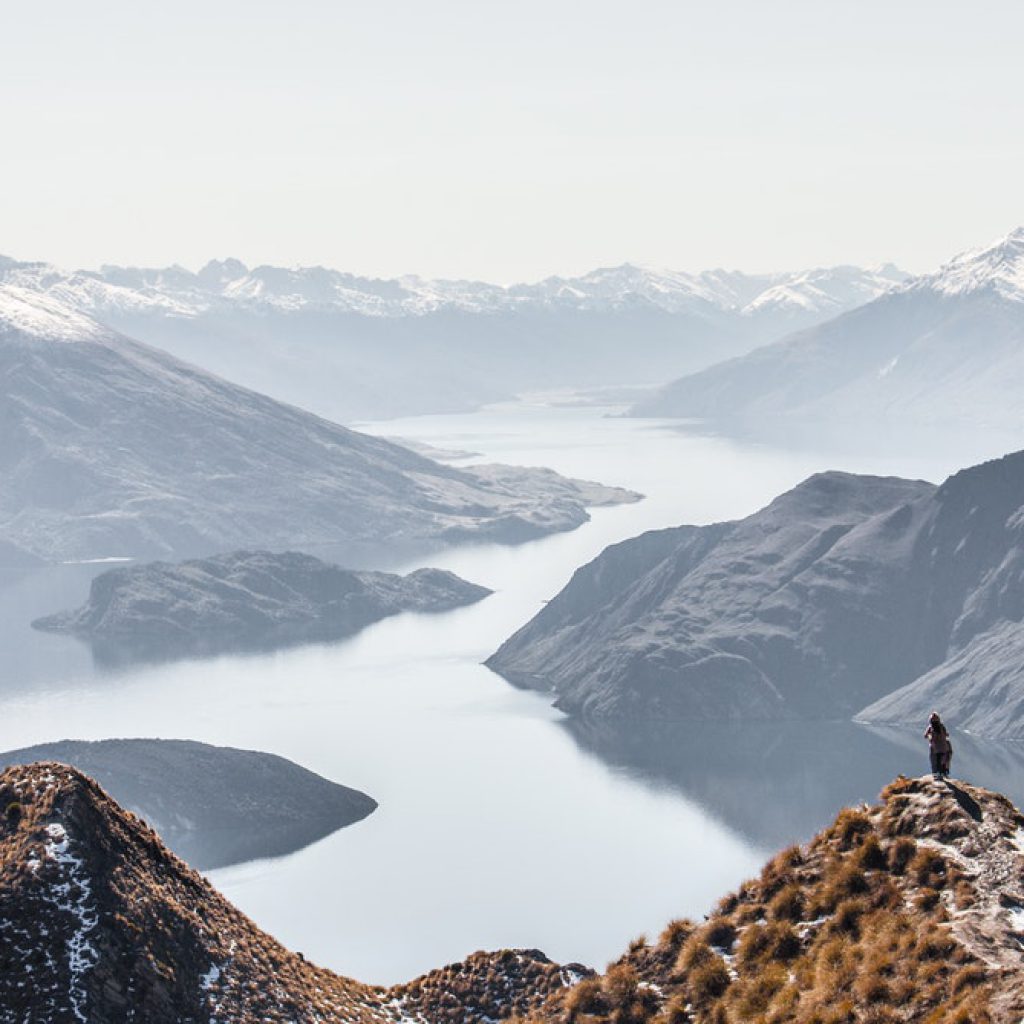 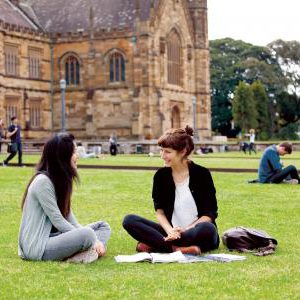 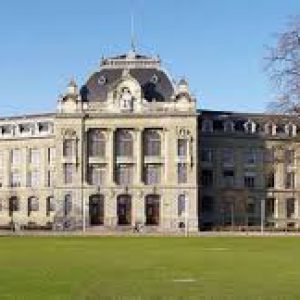 Why Study In New Zealand?

New Zealand, although it is the same size as Japan or Great Britain, but there are a lot of reasons that you should consider going there for your studies abroad.

New Zealand has 8 state-funded universities, 16 Institutes of Technology and Polytechnics (ITPs) and about 550 Private Training Establishments (PTEs), which include English language schools.Choose the type of institution thatâ€™s best for your career path:

New Zealand has signed agreements with groups of European and Asia-Pacific countries that commit to recognising each otherâ€™s qualifications.

These agreements include the Lisbon Recognition Convention in Europe, which has been signed by 50 countries and international organisations including the European Union, the United States, Australia, Canada, Russia and Israel. 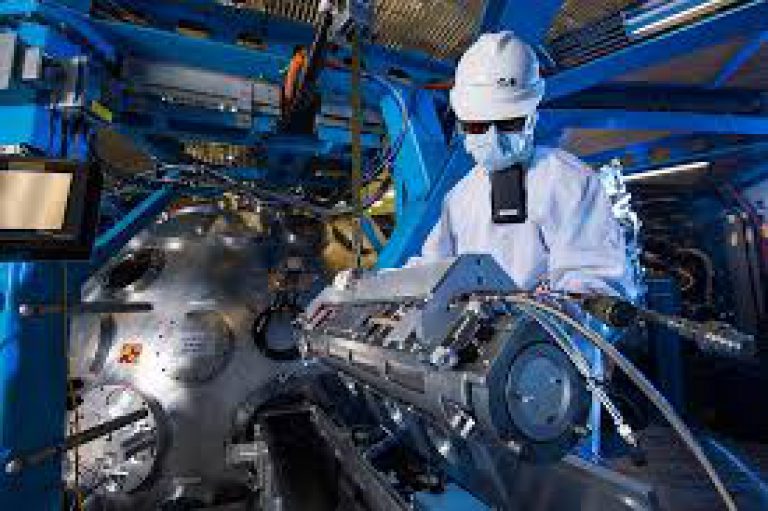 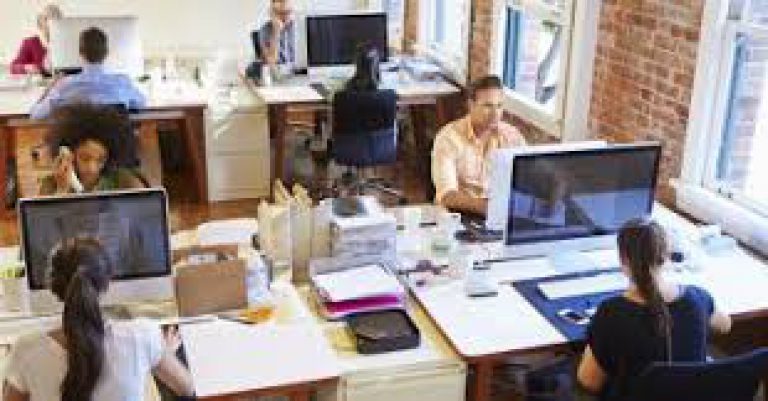 If you have a Student Visa, you may be able to work part-time, up to 20 hours per week, and full-time during scheduled holidays.

Students of a Masters by research or Doctoral Degree at a New Zealand institution may work full-time while they are studying.

You may be eligible to work full-time during all scheduled breaks if your programme is for one academic year, AND is worth 120 credits or more.

If your programme is full-time for one academic year but worth less than 120 credits, you may be able to work full-time during the Christmas and New Year holiday break.

Once you have finished your study, you may want to stay on and work in New Zealand for a while to gain work experience. You may even consider staying in New Zealand permanently.

There are pathways that make it easier for you to stay, if you meet certain conditions.

New Zealandâ€™s immigration policies include a post-study work pathway for international students who have completed a New Zealand qualification. This lets you find a job and get work experience in a field directly related to your studies, and makes it easier to apply for residence.

There are two types of work visa specifically for students who have completed their tertiary study in New Zealand:

If you want to stay in New Zealand for longer youâ€™ll need to find a job that is relevant to the qualification you achieved here.

If you decide youâ€™re going to look for work here Seek, TradeMe and New Kiwis are popular job search sites. You should also check out the Careers New Zealand website which has a list of online recruitment sites.