Estonia, officially the Republic of Estonia, is a sovereign state in Northern Europe. It is bordered by Finland other, the Baltic Sea, Latvia (343 km), Lake Peipus and Russia (338.6 km). The territory of Estonia consists of a mainland and 2,222 islands in the Baltic Sea, covering a total area of 45,227 km2 (17,462 sq. mi), water 2,839 km2 (1,096 sq mi), land area 42,388 km2 (16,366 sq. mi). The territory of Estonia has been a democratic unitary parliamentary republic divided into fifteen counties. Its capital and largest city is Tallinn. With a population of 1.3 million, it is one of the least-populous member states of the European Union, Eurozone, OECD, Schengen Area, and of NATO.

Estonia is a developed country with an advanced, high-income economy that as of 2011 is among the fastest growing in the EU. It ranks very high in the Human Development Index of the United Nations, and it performs favorably in measurements of economic freedom, civil liberties and press freedom. The 2015 PISA test places Estonian high school students 3rd in the world, behind Singapore and Japan.

Citizens of Estonia are provided with universal health care, free education, and the longest-paid maternity leave in the OECD. Since independence the country has rapidly developed its IT sector, becoming one of the world’s most digitally advanced societies. In 2005 Estonia became the first nation to hold elections over the Internet and in 2014 the first nation to provide e-residency.

Studying in Estonia gives you a good opportunity to be a part of a renowned European university. It ensures that you are now a part of the international group of students with all the brilliant prospects to move ahead. You can easily find information about study in Estonia 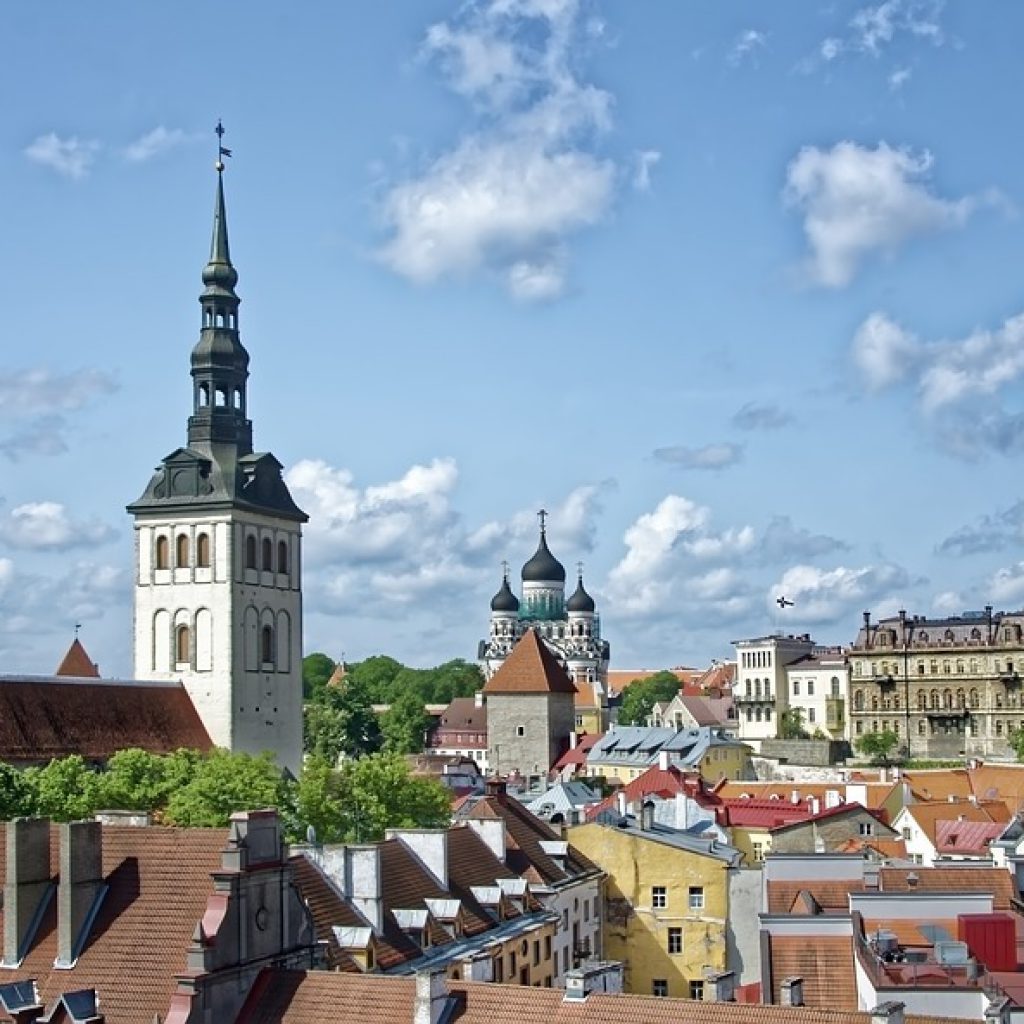 Why study in Estonia?

The lake and woodland landscapes of Estonia attract hundreds of tourists every year. The country earns its major chunk of revenue from tourism. Apart from that, the overall economy is evolving rapidly with the industrialization and innovative commercialization developing at great speed. Thus, Estonia offers the perfect background for carrying out higher education and study in an international level university. Why not study in the country that also offers good job opportunities and quality life if you want to continue living together post studies.

Rapid Development, Good Infrastructure
After its separation from USSR in 1991, Estonia has made rapid progress in last more than two decades. Good industrial developments, availability of state-of-the-art -infrastructure, skilled manpower, flexible yet success-oriented policies have

ensured that the country grows and progresses with each step. Thus, Estonia has a lot to offer to a foreign student who wants to excel in studies and make a mark for himself in his field. Peaceful atmosphere, amiable and polite population makes it easier for a foreigner to settle in Estonia without any hassles. Students from all over the world apply to Estonian Universities to study courses in different topics such as science, arts, history, geography, IT and more. World Class Faculties and Teaching

Estonia has a rich history of learning and education and its oldest education system dates back to 13th and 14th  century. However, today all its universities teach modern and contemporary education that is relevant to modern times. One of the major reasons why students aspire to study in Estonia is that the faculties here are of international standard and have made remarkable impact in their own field. This makes studying more inspiring and motivating for the students.